COVID-19 UPDATE: We are open to serve you, with in office visits, remotely via teleconference, & video conference. Call Today! 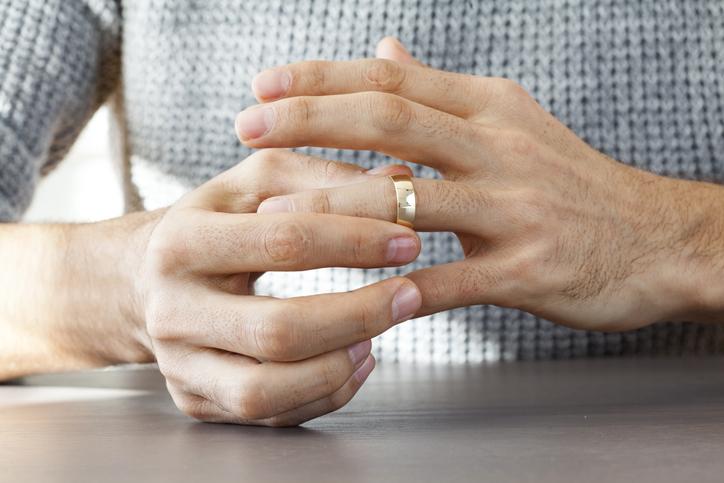 It’s a common myth, and many of us have grown up believing it–that half of all marriages end in divorce. That statistic may have been true in the 1980s, but it is no longer accurate. For the last few decades, the divorce rate has been falling steadily. Researchers estimate that it is now around 39 percent.

So, does this mean that married couples are now statistically much more likely to find eternal wedded bliss? Not at all. There are many other factors that impact the lowering divorce rate.

The Likelihood of Divorce Isn’t the Same for All Couples

First, calculating the divorce rate in the United States can be misleading because it isn’t the same across all demographics. For example, for people who are in a second or third marriage, the divorce rate is closer to 75 percent or higher. There may be many reasons for this. Maybe their lives are already complicated by ex-spouses and children from previous relationships, which makes the current marriage more complicated. Maybe they already know that divorce is a viable option when times get tough.

Couples Are Getting Married Older and Less Often

The divorce rate also differs depending on the age of the couple. Statistically, Millennial couples have lower divorce rates than Gen X and Baby Boomer couples. This could simply be because fewer Millennials are getting married. United States census data released in 2018 shows that the median age at first marriage is now nearly 30 for men and 28 for women. In 2003, census data showed the ages at first marriage as 27 and 25.

So yes, the people who are getting married are more likely to stay married than they were in 1980. However, fewer people are getting married. They are getting married later and living together longer before marriage. But divorce is still common and about 39 percent of marriages still end in divorce. If you are considering a divorce, you are not alone. The team at Schneider Law Firm, P.C., is there to support you.For a confidential consultation about divorce, call our Arlington office at 817-755-1852.

Time Magazine: The Divorce Rate is Dropping: That May Not Actually Be Good News

Tell us about your situation below and receive a free evaluation.

Tell us about your situation below and receive a free evaluation.

WE HAVE A RECORD OF EXCELLENCE & GREAT REPUTATION

See why so many clients choose our team.